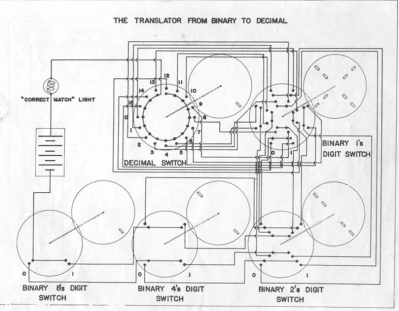 [Thanks to Granz for the tip.]

31 thoughts on “The GENIAC Lives Again”