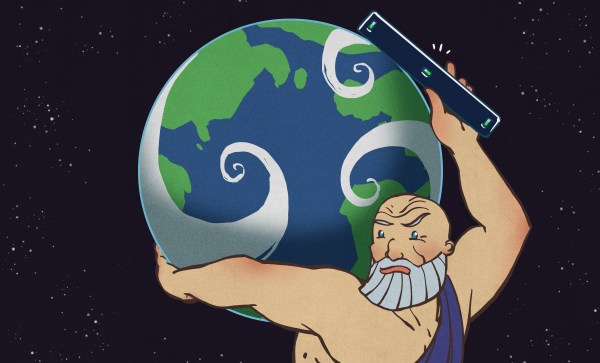 In the 1850s British railway companies started introducing a single standard time to make their timetables consistent. Before that, every city would set its own clock based on the observation of the position of the sun. Nowadays, precise time standards are not only needed so people don’t miss their trains but also make modern communication technologies and satellite navigation work.

Generally, there are two methods of defining time, one is based on the local passage of time as measured by atomic clocks, while the other relies on the exact measurement of Earth’s rotation. The latter is not an easy exercise that involves extragalactic radio sources or huge laser-based gyroscopes. The constant survey of the Earth’s spin tells us that days are constantly getting longer, but surprisingly, severe earthquakes and weather phenomena can also take little discrete bites out of the planet’s supply of rotational kinetic energy.

How do we keep our ultra precisely measured time, the rotation of the Earth, and our position in the heavens in line?