It’s no secret that it’s difficult to run a hackerspace. Different personalities, different material requirements, and often constrained spaces can require continual negotiation. But if you think that having the metalworking types getting their shavings on your electronics bench is a problem, try having your entire hackerspace demolished on short notice.

The situation in Cairo is far from normal at the moment. The building that Cairo Hackerspace had recently moved to was raided, closed for two months, and then re-opened under strict surveillance in February.

All was well until a part of the building unexpectedly collapsed. Then they got a demolition order, followed by postponement, followed by armed police entering anyway and breaking stuff, followed by a further declaration of the building as safe, and now a heritage site. And all of this over a week’s time. While some of the art studios in the Townhouse were saved, the Cairo Hackerspace’s space is gone. 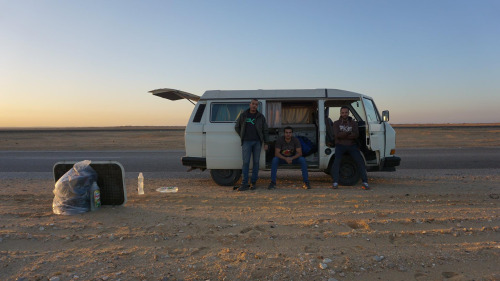 The good news? Nobody got hurt in all of this, and the Cairo Hackerspace crew were able to get their gear out after the initial demolition notice. They’ve been working on a mobile hackerspace-in-a-van approach lately, so hopefully they’ll be able to keep on hacking.

So when you’re bickering over who didn’t clean up the hackspace’s coffee machine, or the proper location of your favorite soldering iron, think kindly about the Cairo crew and get back to doing what you do best — projects.

How about you? What hackerspace tales do you have? Contact us through the tips line — we’d love to hear.

16 thoughts on “Running A Hackerspace Is Hard: Egypt Edition”