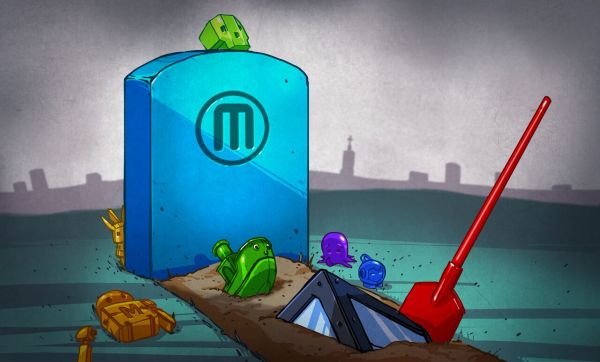 MakerBot CEO [Nadav Goshen] announced that changes are needed to ensure product innovation and support long-term goals in a blog post published yesterday. To that end, MakerBot will reduce its staff by 30%. This follows a series of layoffs over a year ago that reduced the MakerBot workforce by 36%. With this latest series of layoffs, MakerBot has cut its workforce by over 50% in the span of two years.

In addition to these layoffs, the hardware and software teams will be combined. Interestingly, the current Director of Digital Products, [Lucas Levin], will be promoted to VP of Product. Many in the 3D printer community have speculated MakerBot is pivoting from a hardware company to a software company. [Levin]’s promotion could be the first sign of this transition.

When discussing MakerBot, many will cite the documentary Print the Legend. While it is a good introduction to the beginnings of the desktop 3D printer industry, it is by no means complete. The documentary came out too early, it really doesn’t mention the un-open sourceness of MakerBot, the lawsuit with Form Labs wasn’t covered, and there wasn’t a word on how literally every other 3D printer manufacturer is selling more printers than MakerBot right now.

Is this the end of MakerBot? No, but SYSS is back to the pre-3D-printer-hype levels. Stratasys’ yearly financial report should be out in a month or so. Last year, that report was the inspiration for the MakerBot obituary. It’s still relevant, and proving to be more and more correct, at least from where MakerBot’s Hardware business stands.