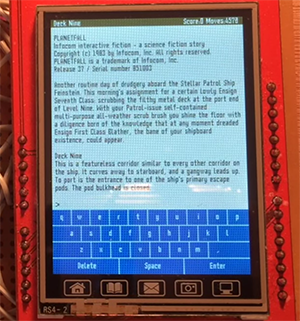 12 thoughts on “The Zork Virtual Machine Implemented In Hardware”