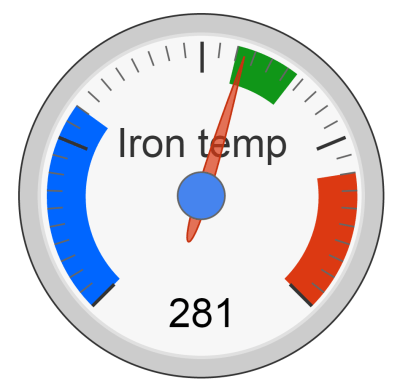 25 thoughts on “The Internet Of Soldering Irons”