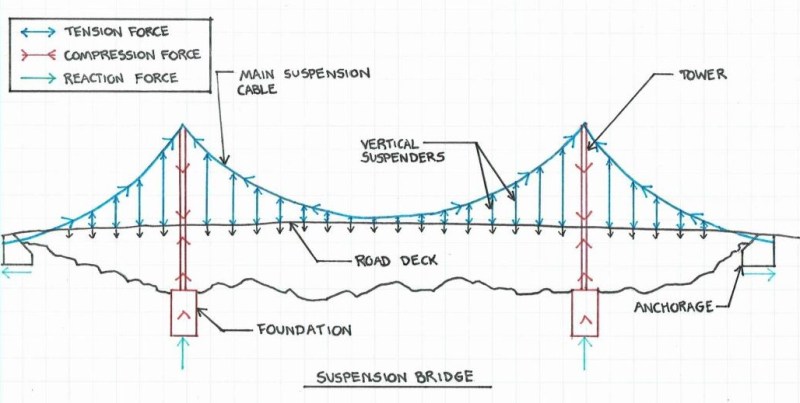 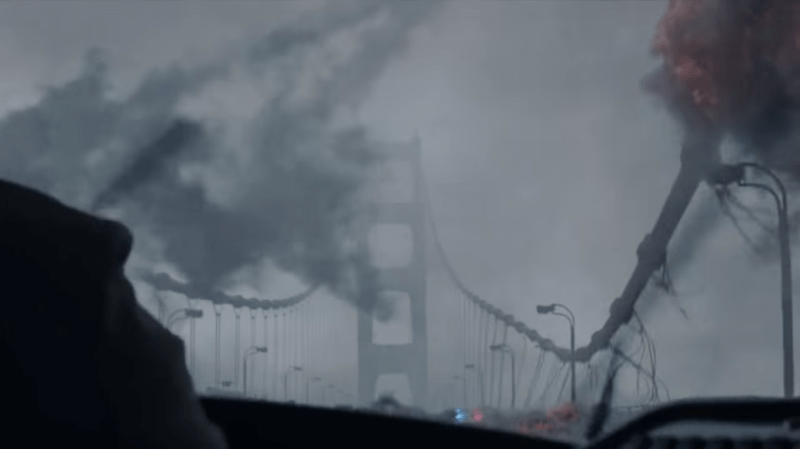 79 thoughts on “Suspension Bridges Of Disbelief”