The winners of the Anything Goes challenge, in no particular order, are:

These twenty project just won $1000 and will now move on to the last phase of The Hackaday Prize, to be judged by our fourteen celebrity judges. Congrats! There’s a lot of work for these project to do before the final judging in October. Better get to work! 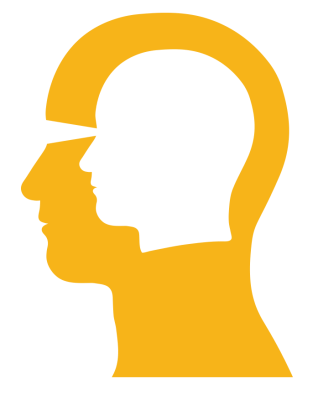 If your project didn’t make the cut, there’s still ample opportunity for you to build the next great hardware gizmo. For the next few weeks, we’re running the Citizen Scientist portion of The Hackaday Prize. We’re looking for projects that expand the frontiers of knowledge, and give the common man the tools to discover the world.

Citizen Scientist is this month’s Hackaday Prize challenge to create something new, study something undiscovered, or replicate scientific studies. We’re opening up the gates for everyone to build their own apparatus and do their own research.

If you don’t have a project up on Hackaday.io, you can start one right now and submit it to The Hackaday Prize. If you already have a project up, add it to the Citizen Scientist challenge using the dropdown menu on the left sidebar of your project page.