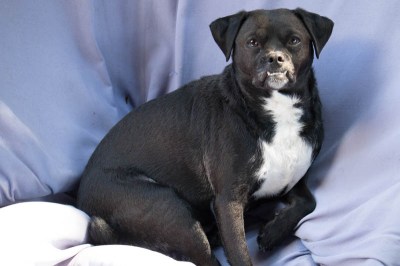 If the watchdog doesn’t receive this ping, it uses reed relay wired into the reset pins of the computer to trigger a reset. It then waits for the watched computer to say hello, starting the process again.

[Vadim] includes a demo video where the system resets an unreliable crypto mining rig. It does have limitations, of course: if the mining program crashes without taking down the entire computer, the watchdog won’t be triggered, and it won’t work if the problem requires a full hard power reset rather than a soft reset. dIt’s a neat little build that could be easily modified to handle all these issues, though, and you don’t need to keep feeding it treats to keep its attention, unlike Jasper.