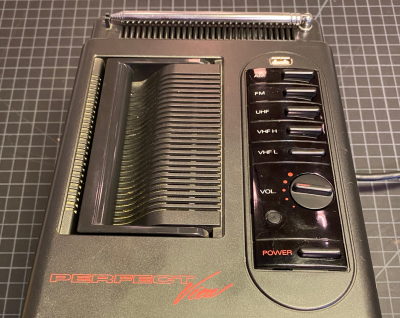 10 thoughts on “Portable Video Looper Is Easy As Pi”