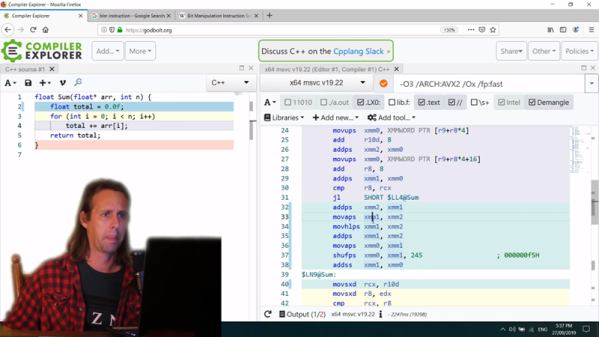 END_OF_DOCUMENT_TOKEN_TO_BE_REPLACED

The make tool turns the big 4-0 next month, and we thought we’d start up the festivities early. In a two-part series, I’ll cover some of the make background that I think is particularly useful, and then focus on microcontroller-specific applications. If you’re still cut-and-pasting a general purpose makefile to run your toolchain, hopefully you’ll get enough insight here to start rolling your own. It can be a lot simpler than it appears!

Just as soon as the C programming language was invented, and projects started to get a little bit bigger than a “hello world”, it became obvious that some tool was needed to organize and automate compilation. After all, if you’ve got a program that’s spread over a number of files, modules, or libraries, it’s a hassle to have to re-compile them all any time you make a change to just a single section of code. If some parts haven’t changed, you’re just wasting time by re-compiling them. But who can keep track of all of this? Make can!