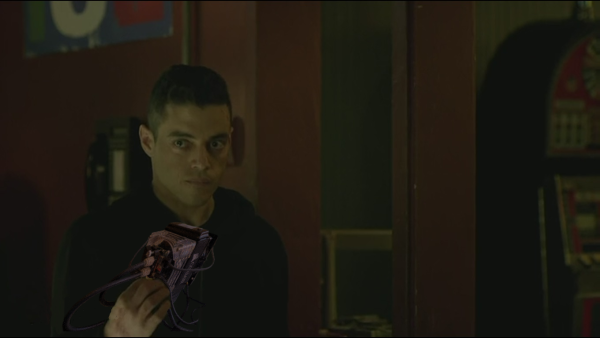 We did a bit of looking through the ODROID forums and apparently it’s quite possible to squeeze an impressive amount of performance out of these little single board computers, if you don’t mind them getting boiling hot.

Now, some people have taken pedestrian routes. It’s a low power single board computer after all. A bigger heatsink or a fan appears to be enough for most. [Micky] and a friend, however, decided this is a problem that can only be solved with a healthy bit of overengineering.

Using a water cooler meant for a full CPU, a modified chipset cooling block (meant for the North or South Bridge), a liberal application of plexiglass, and some thermal paste they manage to triple the cost of their computer set-up with this wonderfully overkill desk ornament.

Now it can do all the things a Raspberry Pi can do, faster and watercooled.