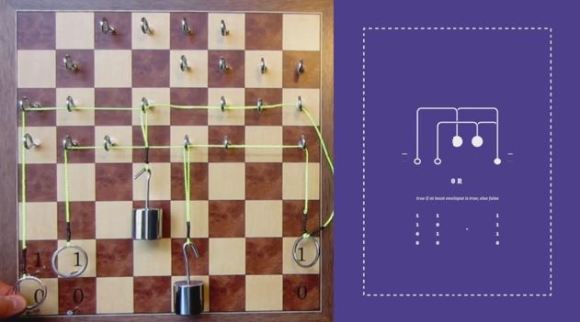 Understand everything about logic gates now? Are you ready for the test? Do you think you’re ready to make some using live crabs?