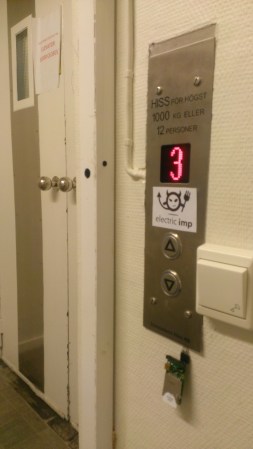 32 thoughts on “Remote Control For An Elevator”