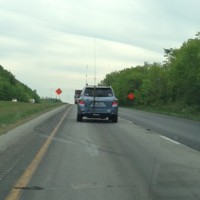 Driving in from the East Coast, you start seeing vehicles with massive antennas tacked-on, and call sign license plates in Eastern Pennsylvania. By arrival, the motels and Waffle Houses are choked with RF hobbyists. At rest stops and fast food outlets along the nations major transit routes you can identify like-minded enthusiasts quite easily. The only question you need to ask is “you going to Dayton?” And woe be it to the lonely soul who just couldn’t make it this year.

Since its birth in 1952, a unique subculture has developed around the event. An attendee can sit in on one of the expertly delivered forums; topics range from restoration of vintage equipment, to interface with orbiting satellites, to integration of software-defined radios and Rasberry-Pi into daily activities. In the swap meet there are used radios for purchase by the metric-ton, or you can take home the latest offerings from the major retailers. There are events planned for spouses and children, and opportunities to take the licensing exam to get on the air.

Hamvention as viewed from the main road, Ohio is quite flat so it is difficult to get a good view of hamvention from any angle.

Looking down just one row of dozens and dozens.

Many people who have designed and built their own radio gear from scratch have yet to post it on the web.

A very professional looking receiver, designed and built from scratch.

A similar-in-appearance transmitter, from scratch.

David, KD8NON, had a problem at Hamvention a few years back. He bought so much vintage test gear that he nearly killed himself trying to lug it back to his car. To fix this problem he developed this motorized wagon that uses a scratch-built VFD drive (MOSFETs and LM324 comparator and other things), a small crane motor, and a marine battery. He even welded the frame himself. The handle on this cart uses an old throttle position sensor for adjusting the speed of the cart. David has been using this for over 5 years at Hamvention to lug his “boat-anchors” home.

One aspect of amateur radio is to restore and maintain old military surplus radio gear. It is a tradition since the second world war when, for the first time, really great equipment was widely available to all amateurs for low cost and the time it takes to do some minor hacking to get the gear on the air. At Hamvention you can play with lots of military gear and someone is always willing to let you crank the radio (to power it!). 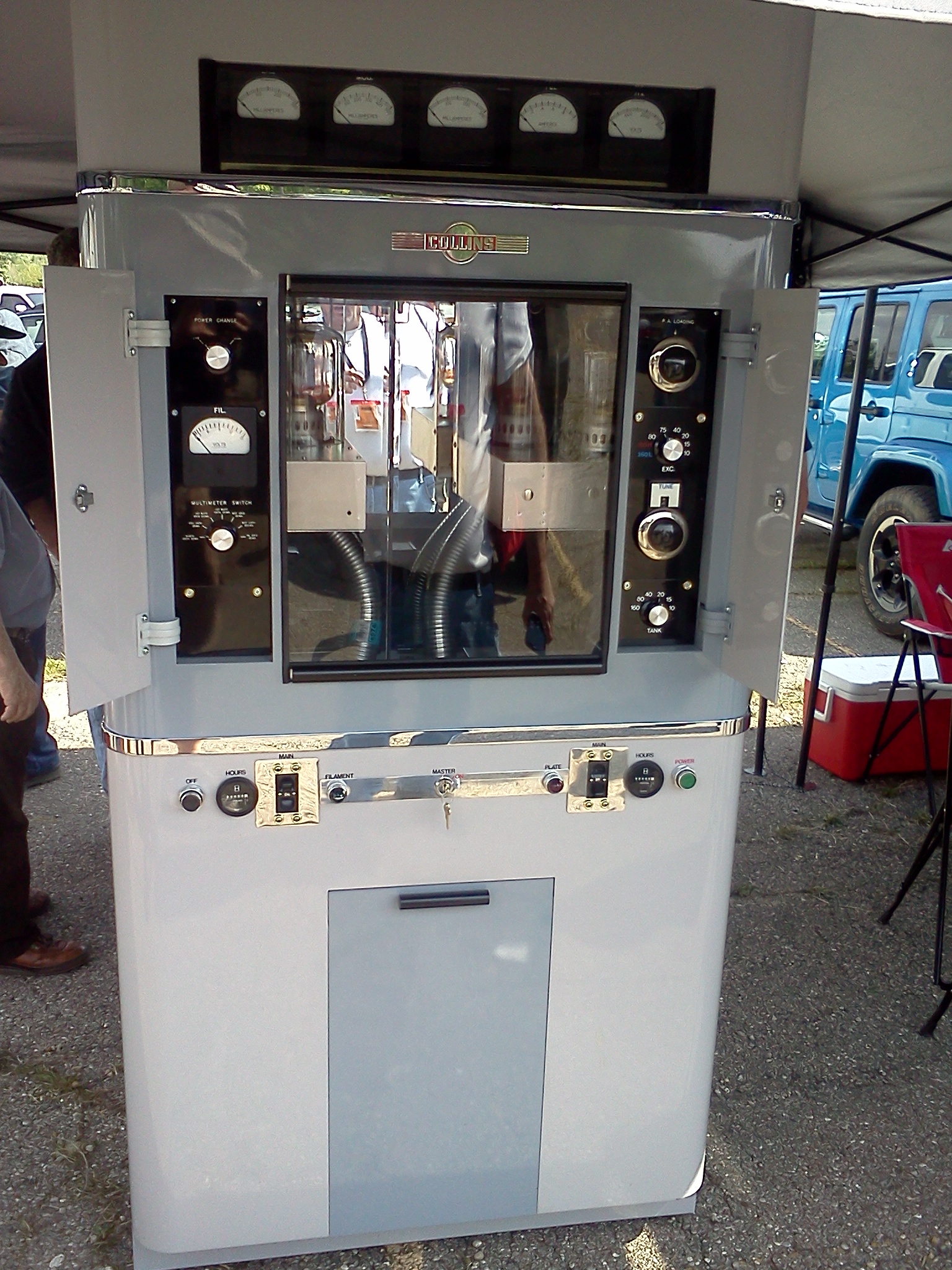 You can buy anything here

The gratification that comes from buying something marked “as-is, condition unknown,” nursing it back to health in your hotel room, and making it work that same night is fantastic.

Technical seminars on vintage radio repair, how antennas work, meeting up with old friends, and making new contacts, or finding that one elusive piece of test gear. It’s all happening this weekend at Hamvention.

8 thoughts on “Hamvention Just Getting Started”