That’s a big step, though, and I hope that [Jan] holds off and does a bit more documentation first. At the moment, the schematics for this are all hand-drawn, and the prototype is a wire-wrapped bit of protoboard. This is a very impressive hack, though: there are amateur DVB-S transmitters available, but most put the encoding onto a dedicated chip. We’ve seen hacks using the simpler DVB-T standard and a Pi before, but getting a Pi to do some of the heavy lifting makes it cheaper and more flexible, so kudos to [Jan] and colleagues for their work. 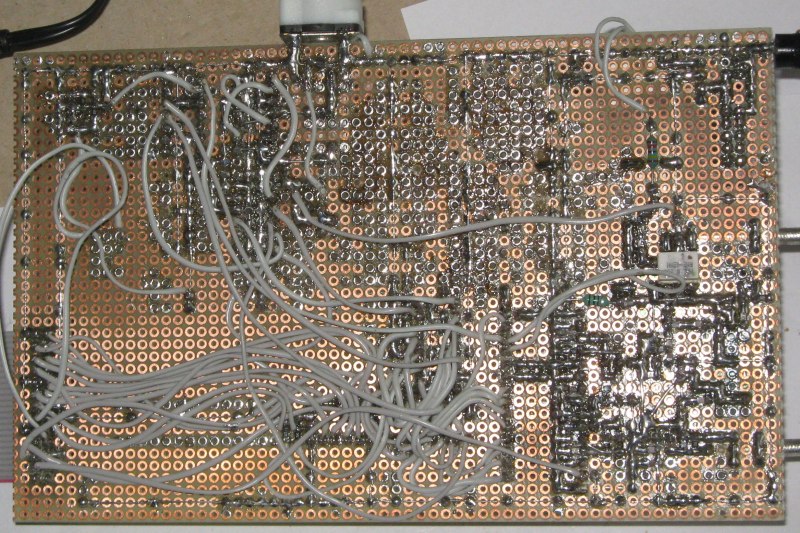 25 thoughts on “Transmitting Tee Vee From A Pi”