It’s difficult to say if [Aaron Barr], then CEO of software security company HBGary Federal, was in his right mind when he targeted the notorious hacking group known as Anonymous. He was trying to correlate Facebook and IRC activity to reveal the identities of the group’s key figures. In the shadowy world of black-hat hacking, getting your true identity revealed is known as getting doxed, and is something every hacker fears. Going after such a well-known group would be sure to get his struggling company some needed publicity. It would also have the most unfortunate side effect of getting the hacking groups attention as well.

Perhaps [Aaron Barr] expected Anonymous to come after him…maybe he even welcomed the confrontation. After all, he was an ‘expert’ in software security. He ran his own security company. His CTO [Greg Hoglund] wrote a book about rootkits and maintained the website rootkits.com that boasted over 80 thousand registered users. Surely he could manage a few annoying attacks from a couple of teenage script kiddies playing on their parent’s computer. It would have been impossible for him to know how wrong he was.

It took the handful of hackers less that 24 hours to take complete control over the HBGary Federal website and databases. They also seized [Barr’s] Facebook, Twitter, Yahoo and even his World of Warcraft account. They replaced the HBGary Federal homepage with this declaration – with a link to a torrent file containing some 50,000 emails resting ominously at the bottom. At the same time, they were able to use social engineering techniques to SSH into the rootkit.com site and delete its entire contents.

It became clear that these handful of Anonymous hackers were good. Very good. This article will focus on the core of the HBGary hackers that would go on to form the elite LulzSec group. Future articles in this new and exciting Dark Arts series will focus on some of the various hacking techniques they used. Techniques including SQL injection, cross-site scripting, remote file inclusion and many others. We will keep our focus on how these techniques work and how they can be thwarted with better security practices.

LulzSec – For the Lulz 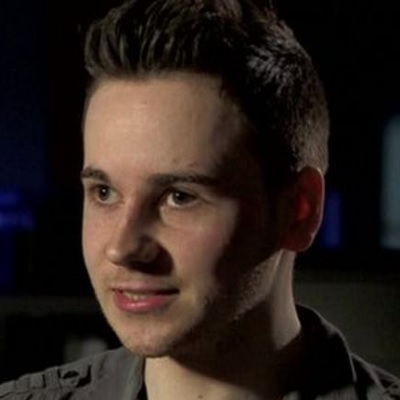 [Jake Davis] – aka [Topiary] – might have been the least technically skilled of the group, but he made up for it in his ability with words. He was by far the most articulate of the group and commanded the official LulzSec Twitter feed, where he taunted the group’s victims and appeased their ever-growing fan base. [Topiary] goes back to the days of Anonymous and its origin on the popular image board 4chan. Being articulate and quick-witted, he was exceptionally good at doing prank calls while streaming them live to eager fans. His talent did not go unrecognized and the role of “mouthpiece” for Anonymous was his for the taking. Whenever a home page was defaced and replaced with an official Anonymous message, he was the author. The hacked HBGary homepage linked above was [Topiary’s] work.

Lest we leave you with the impression that [Topiary] was not a hacker, he learned a great deal of technical skills during his involvement with Anonymous and later Lulzsec. When he was arrested at his home on the Shetland Islands, he had 17 virtual machines running on an encrypted drive. His last tweet before his arrest – “You cannot arrest an idea”. 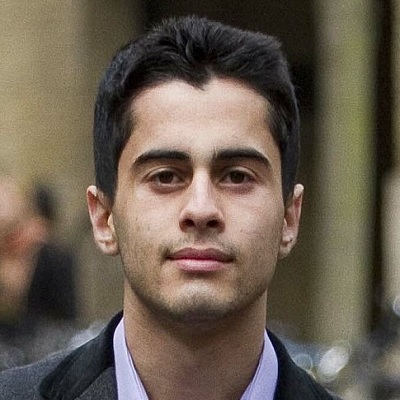 [Mustafa Al-Bassam] – aka [Tflow] – was a bit socially awkward, but you would have never known it based on his demeanor in the secluded chat rooms of the Lulzsec hackers. Cool, calm and collected, [Tflow] never got involved with the many arguments that took place. The ability to check his emotions combined with advanced coding skills led his fellow hackers to believe he was much older than he really was. [Pwnsauce], another Lulzsec member whom we will not cover due to lack of information, believed he was at least 30 years old.

It was [Tflow] who first shed light on [Aaron Barr’s] plans to dox the Anonymous “leaders”. It was [Tflow] who wrote an advanced piece of code that allowed the citizens of Tunisia to get past their government’s ISP restrictions during the Arab Spring and post on social media. Let that sink in for a minute…a 16-year-old teenager had empowered an entire nation of people with a PHP script. [The Jester], a hacker who commanded a massive bot-net, once tried to hoodwink [Tflow] and his fellow hackers with a malicious script. [Tflow] took the script, reduced it from a few dozen lines to only two lines without limiting functionality, and sent it back to [The Jester] with the following note: Try this instead. 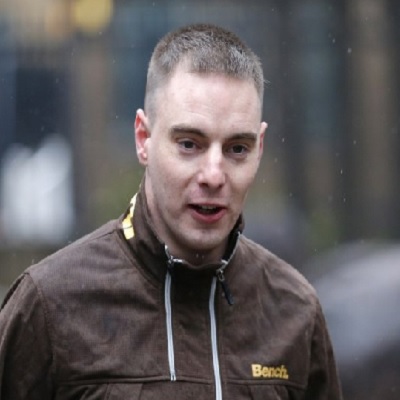 [Ryan Ackroyd] was big into computer video games as a teen. He liked hacking them and hung out online with other like-minded people. A girl by the name of [Kayla] joined their circle of friends and [Ryan] enjoyed her company. A rival video game hacking group tried to hack [Ryan’s] group, and targeted the weakest link – 16-year-old [Kayla]. They destroyed her social networks and even got into her parent’s bank account. [Ryan] and his friends were furious. They all went after their rival, using the alias [Kayla] in her honor. Their retribution was so devastating that “Kayla” earned a reputation across this particular corner of the internet as someone not to cross. Over the years, the group fell apart, but [Ryan] remained and kept the alias of a 16 year old girl named [Kayla] who shouldn’t be messed with.

It was [Kayla] who socially engineered her way into rootkit.com. It was [Kayla] who discovered the SQL injection insecurity on the HBGary Federal website. She later wrote a program that scanned URLs many times per second looking for zero days. She’s a self-taught reverse engineer and was arguably the most skilled hacker on the Lulzsec team. She even had a trip wire in her apartment that wiped all hard drives when the police entered, and was branded by the courts as “highly forensically aware”. That’s legalese for “This guy knows his stuff”. She has some wise words in this reddit thread. 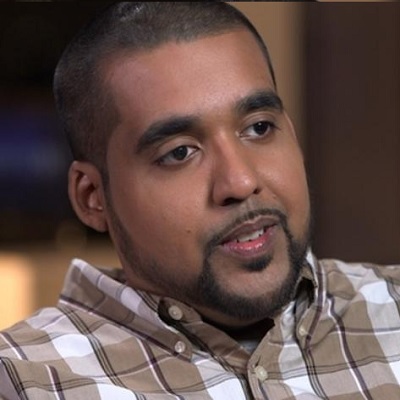 [Hector Monsegur] – aka [Sabu] – was the oldest and most mature of the Lulzsec hackers. He was the recognized leader of the group. He drove daily operations and squashed arguments. He was also a very skilled hacker himself, coming from a background of hacking government websites in his native Puerto Rico. [Sabu] was a hactivist, and believed in hacking for a social cause, while many of his team were still beholden to their 4chan/b/ days of hacking “for the lulz”. [Sabu] was not only a hacker of computers, he was a hacker of people, and highly skilled in the art of social engineering. Using his skills, he was able to steer LulzSec in the direction he wanted it to go.

[Sabu] was the first of the LulzSec hackers to get doxxed. When he was confronted by the FBI with a 100+ year prison sentence, he could not bear the idea of his kids growing up without him and turned informant. He has only recently returned to twitter, much to the annoyance of Anonymous.

You have met the core of the LulzSec hackers. There are two more that we did not talk about due to lack of information: [Pwnsauce] and [AVUnit]. As of today, no one knows the true identity of [AVUnit]. It’s possible there are even more that we don’t know about. However, it is generally recognized that the hackers covered here were the core members.

Now that we know a little bit about the people behind some of the most remarkable hacks of modern times, we will go into detail about how they were able to carry these hacks out. If you’re looking for a “How to Hack a Website 101” tutorial, this series of articles will disappoint you. But if you want to know how these former hackers were able to do what they did, you will find this series quite enjoyable. We’re not just going to talk about the various techniques used, we’re going to understand how they work on a fundamental level. So stay tuned and keep your virtual machines on standby.

We Are Anonymous: Inside the Hacker World of LulzSec, Anonymous, and the Global Cyber Insurgency, by Parmy Olsen. ISBN-978-0316213523

47 thoughts on “The Dark Arts: Meet The LulzSec Hackers”