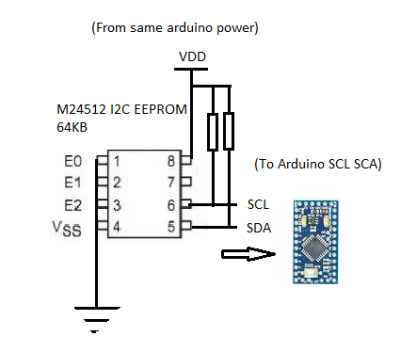 28 thoughts on “Dual-boot Your Arduino”

Leave a Reply to All Systems Bakkoi (@AllBakkoi) Cancel reply