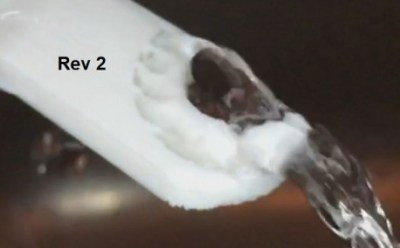 19 thoughts on “Fluid Simulations In The Kitchen Sink”