For more than a decade, I have been a huge proponent of blockchain tech. I invented Bitcoin and recently I brought the blockchain to IoT devices for an augmented reality gaming experience. Snark aside, blockchain tech is important because it solves a problem, and one that is at the core of trust and verifiability in computing platforms. 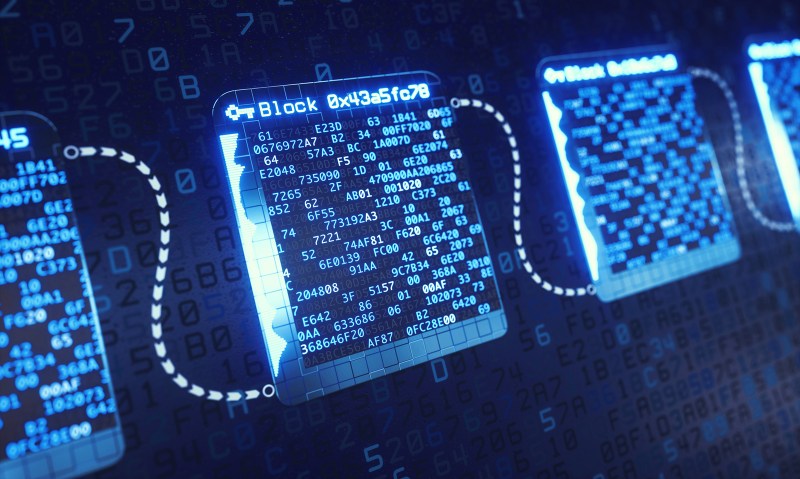 The NIST report describes blockchains as such:

Blockchains are a distributed ledger comprised of blocks. Each block is comprised of a block
header containing metadata about the block, and block data containing a set of transactions and
other related data. Every block header (except for the very first block of the blockchain) contains
a cryptographic link to the previous block’s header. Each transaction involves one or more
blockchain network users and a recording of what happened, and it is digitally signed by the user
who submitted the transaction.

That’s a lot of verbiage. Here’s a definition that I think is better:

That’s a fairly simple explanation. It doesn’t have anything to do with ‘ledgers’, a bonus because I have no idea what accountants actually do. It defines the blockchain using existing computer science paradigms. Its brevity belies its accuracy; it’s very hard to actually fault this simple definition for being inaccurate.

Besides defining what a blockchain actually is, what are the applications for a blockchain, and what does NIST think about them?

Take, for example, any one of the number of startups that want to reduce the cost of mailing or faxing medical records between doctors. They’re using a blockchain. This is a dumb idea, because medical records are covered under HIPAA and need to be kept private. Harry the HIPAA Hippo will be enraged when he finds his medical records available to everyone with access to this blockchain.

Another example. Let’s say you’re an electronics manufacturer, and you want to catalog the serial numbers of all your sub-assemblies and finished products. This is an admirable goal; more data means better process engineering. If you find a lot of warranty claims on products that have a subassembly manufactured after April 14th, you might want to figure out what changes were made to the production line on that day. But do you need a blockchain? Probably not. Databases exist, and there’s really no reason for anyone else to have access to that data.

But the future of the blockchain isn’t entirely bleak. There’s one use case where it excels — proving ownership of digital goods, like cryptocurrency, or Bitcoin, or Dogecoin. This can even be extended to proving ownership of digital lands or items; think of it as an unhackable City Hall in Second Life. This was the original intention behind the blockchain, but the hype has grown to unreasonable proportions. It can’t be applied to everything, and doing so is a waste of resources. For all those asking, ‘what can a blockchain do for me’, the answer is just cryptocurrency, with few exceptions. For everything else, just set up a database.

40 thoughts on “What Can The Blockchain Do For You?”