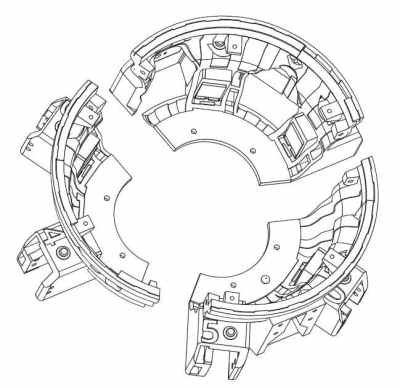 10 thoughts on “What Better Than A Hexapod?”