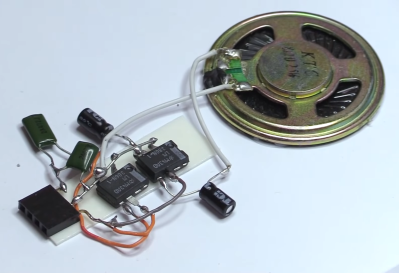 3 thoughts on “[Fran] Is Helping Santa Slay This Year”