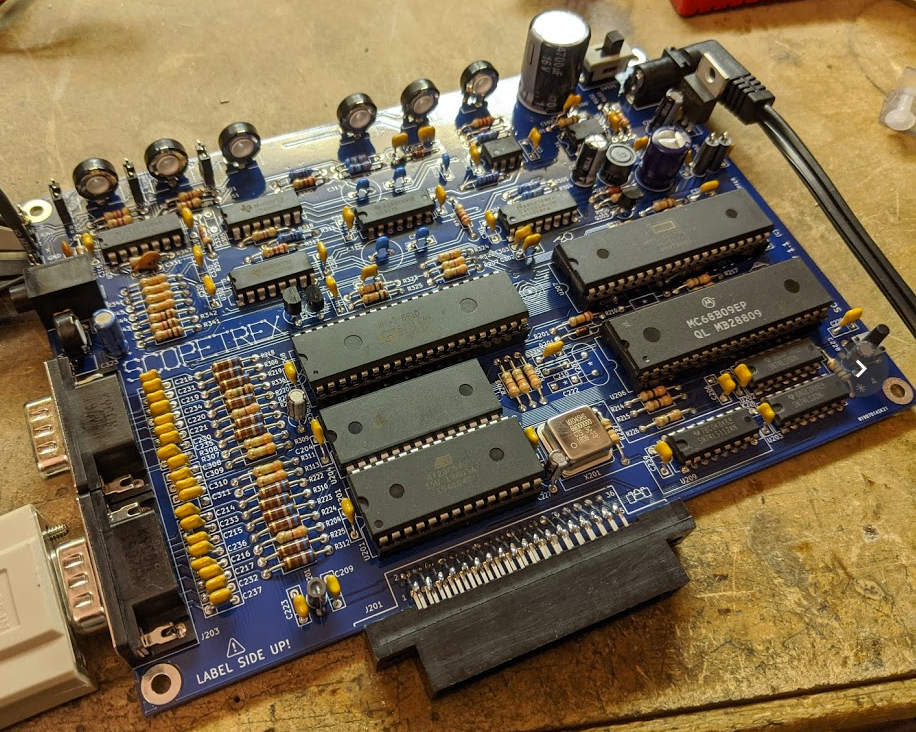 35 thoughts on “Scopetrex Is A Game Console… For Your Oscilloscope!”