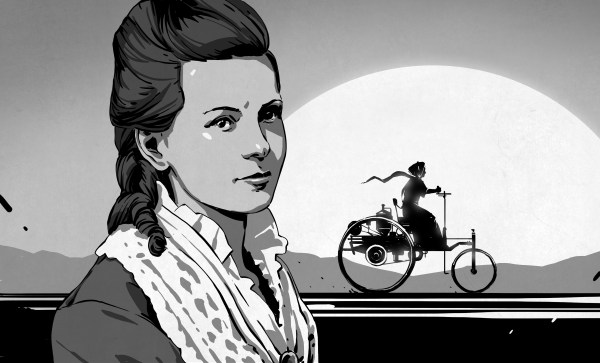 Who invented the automobile? The answer depends a little bit on your definition of the word. The first practical gas-powered carriage was built by Karl Benz, who later merged his company with Daimler Motor Group to form Mercedez-Benz.

Karl Benz was a design visionary whose first fascinations were with locomotives and bicycles. His 1886 Benz Patent Motorwagen was the first automobile to generate its own power, which was made with a two-stroke engine and transmitted to the rear axle by a pair of chains. He didn’t think it was ready for the road, and he was mostly right.

Bertha Benz, Karl’s wife and business partner, believed in her husband’s invention. She had been there since the beginning, and provided much of the funding for it along the way. If she hadn’t taken it out for a secret, illegal joyride, the Motorwagen may have never left the garage.