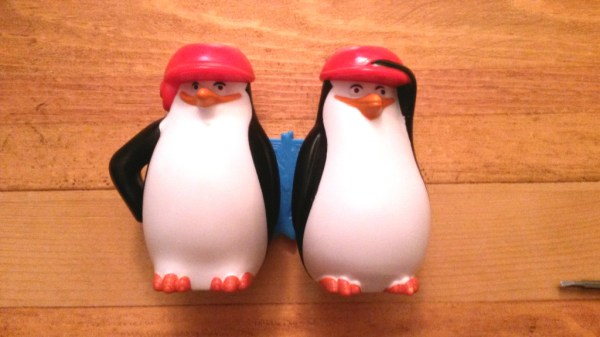 After attempting to dismantle it with a screw driver to get at the lenses, [Julian] carefully calculated the best place to simply break it without damaging them. With the precision of a heart surgeon he swung back his trusty hammer…  END_OF_DOCUMENT_TOKEN_TO_BE_REPLACED