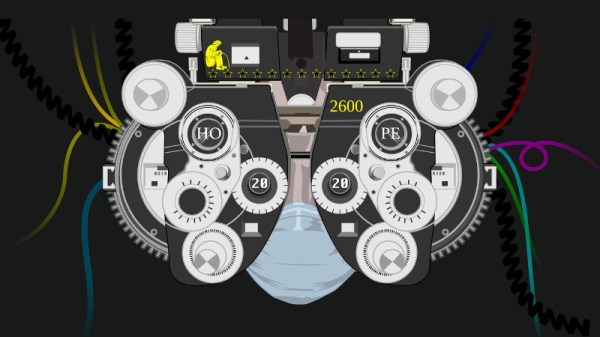 Anyone who’s ever attended a hacker conference knows that the talks and workshops are only part of the reason that people travel from all over the country (and indeed, the world) to be there. The social and extracurricular aspects of these events are just as important as the scheduled content, if not more so. After all, you can always watch the recorded version of any presentation you missed when you get back home; but there’s only a relatively short window for drinking Club-Mate, driving a Segway at unreasonable speeds, and hanging out with other people in the community.

So I don’t mind admitting that I was extremely skeptical when it was announced that the Hackers On Planet Earth (HOPE) conference was going virtual due to the COVID-19 pandemic. Especially since the decision came just a few months before the event was set to kick off in New York. Trying to recreate the experience of a large scale hacker con as an online-only event is hard enough, but doing it on such short notice seemed like a recipe for disaster. Particularly for an event like HOPE that had always crammed the historic Hotel Pennsylvania to the rafters (and sometimes, above) with content and activities.

Which is not to say they didn’t have some interesting ideas. Since so many people were stuck at home anyway, they decided there wasn’t much point limiting HOPE to a single weekend. For 2020, the event would instead run for nine continuous days. Prerecorded talks and interactive workshops would start at 9 AM Eastern and run right up until the wee hours of the morning, often concluding with a live musical performance.

As founder Emmanuel Goldstein described it, the idea was to turn this year’s HOPE into a 24 hour hacker television channel that could beam a diverse array of ideas and opinions into homes all over the planet. Rather than pretending that the classic hacker convention experience could be fully replicated online, they would fully embrace the possibilities offered by the Internet and create something completely different. But could they pull it off?