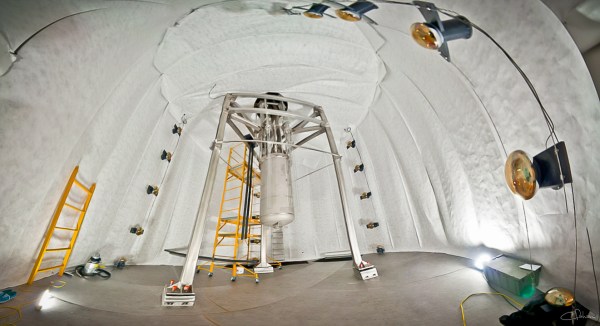 The Homestake Mine started yielding gold in 1876. If you had asked George Hearst, the operator at the time, if the mine would someday yield the secrets of the universe I bet he would have laughed you out of the room. But sure enough, by 1960 a laboratory deep in the mine started doing just that. Many experiments have been conducted there in the five and a half decades since. The Large Underground Xenon (LUX) experiment is one of them, and has been running is what is now called the Sanford Underground Research Facility (SURF) for about four years. LUX’s first round of data was collected in 2013, with the experiment and the rest of the data slated to conclude in 2016. The method, hardware, and results wrapped up in LUX are utterly fascinating.