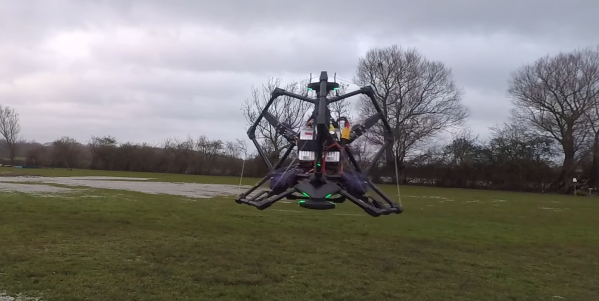 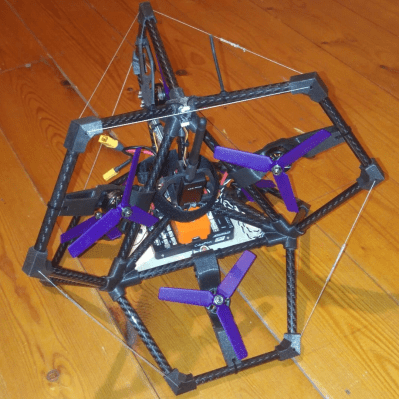 This omnicopter is an entry into the Lynchpin drone competition by the celebrity [Terrence Howard]. We’re not quite following his claims regarding the scientific significance of this shape, which he named the “Lynchpin”, but it works for drones. END_OF_DOCUMENT_TOKEN_TO_BE_REPLACED