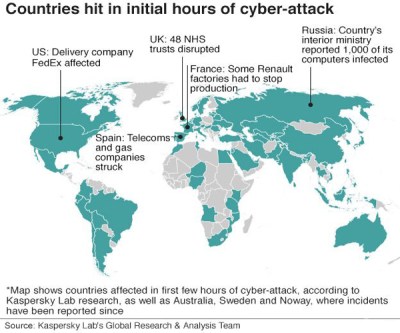 With today’s release of Security Update 2008-006 Apple has finally addressed this summer’s DNS bug. In their previous update they fixed BIND, but that only affects people running servers. Now, they’ve updated mDNSResponder. Clients are no longer susceptible to DNS cache poisoning attacks thanks to the inclusion of source port randomization.

The Security Update addresses some other interesting bugs. Time Machine was saving sensitive logs without using the proper permissions, so any user could view them.