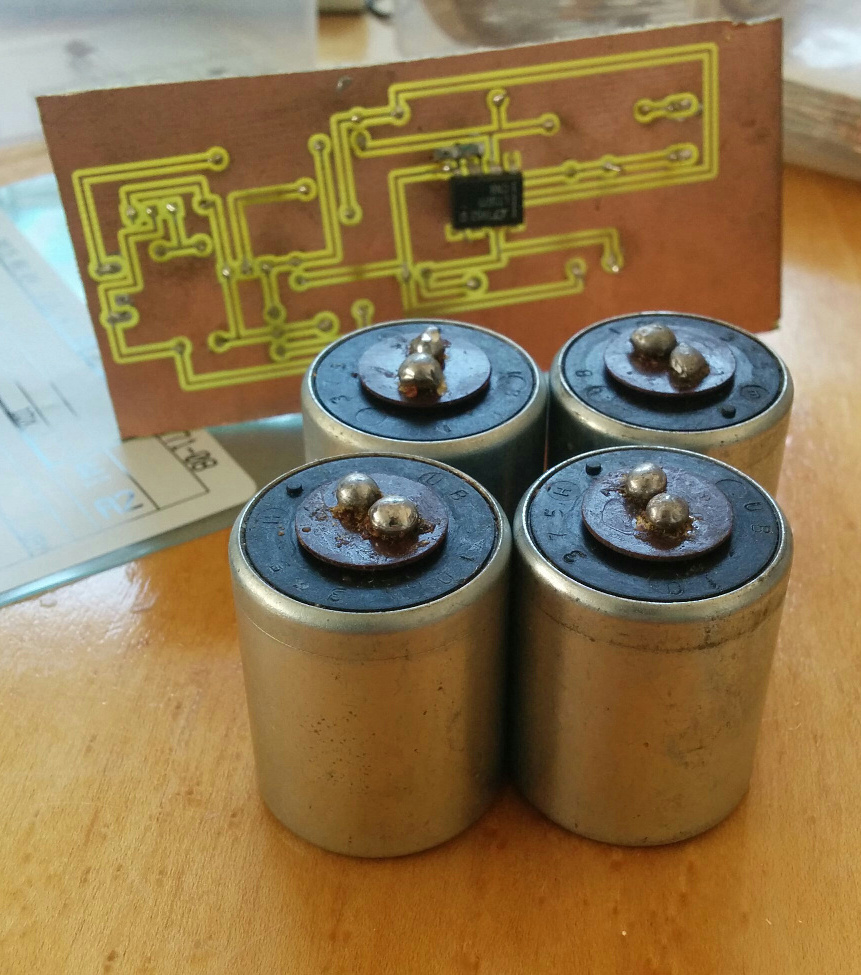 19 thoughts on “Listening To The Sounds Of The Earth”