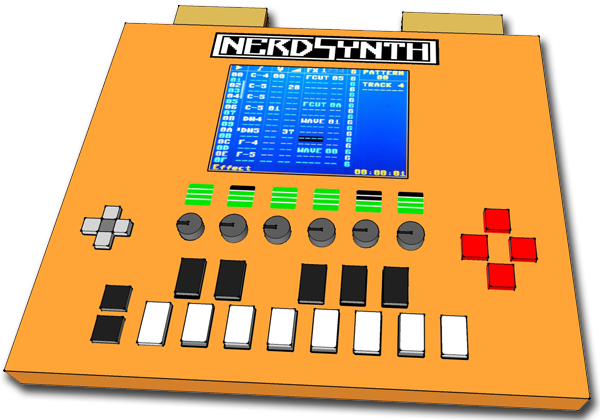 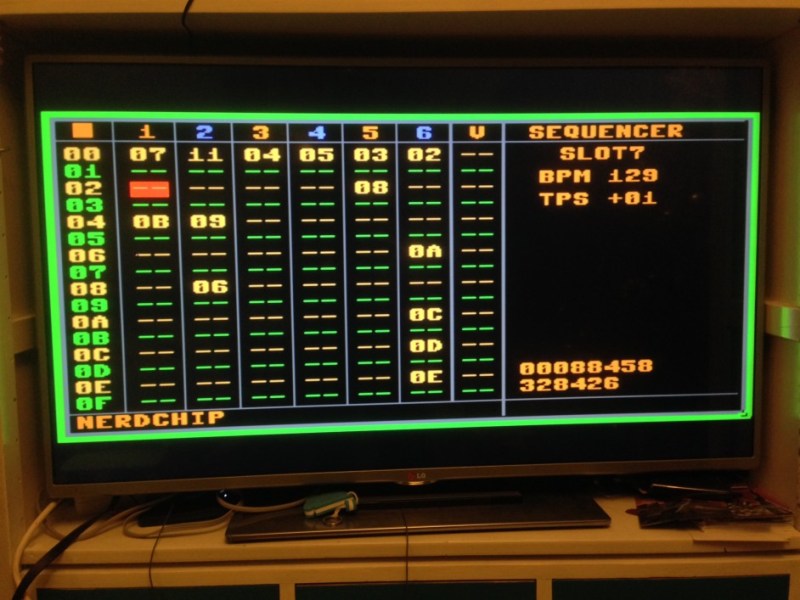 If you aren’t familiar with the term “Bare Metal Programming”, it refers to writing code that runs directly on the hardware. In fact we have discussed bare metal assembly on the Pi before. So think of “bare metal” as code running without an underlying operating system, as close to the machine language as possible, short of writing the program in machine language. The next closest language (that’s more than 7 years old, sorry Rust) would be assembly language. Assembly is that code you’ve noticed in datasheets but they never really say: “These instructions are in assembly language”. Another popular alternative is C, which will allow inline assembly if you really need it.