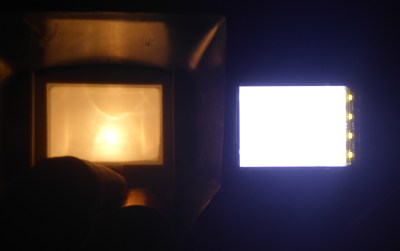 6 thoughts on “Slide Viewer Upgrade Is A Bright Idea”