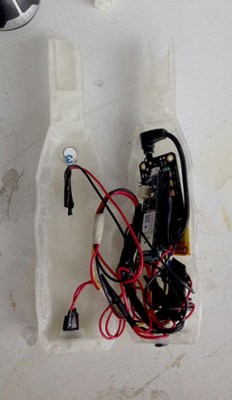 10 thoughts on “A Smart Wand For All Us Muggles”