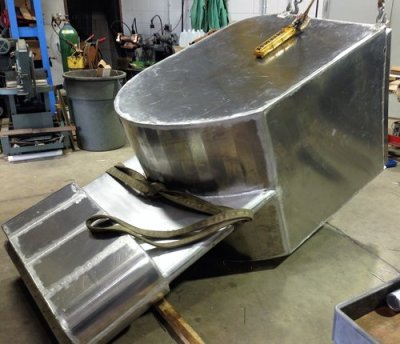 42 thoughts on “Crossing The Atlantic In A 42 Inch Boat”