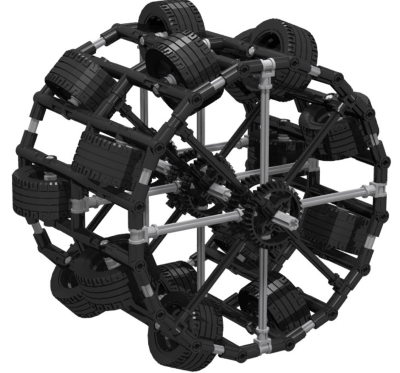 We’ve covered soccer bots in the past, watch a soccer-playing robot score on a human goalie.