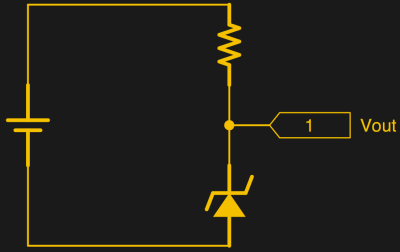 40 thoughts on “A Lesson On Zener Regulators”