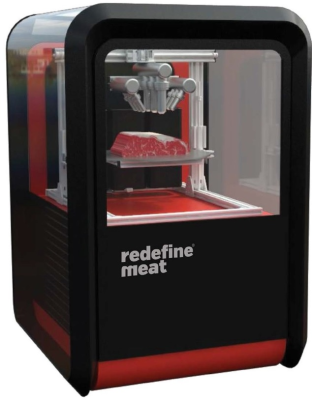 74 thoughts on “How Would You Like Your Steak Printed?”