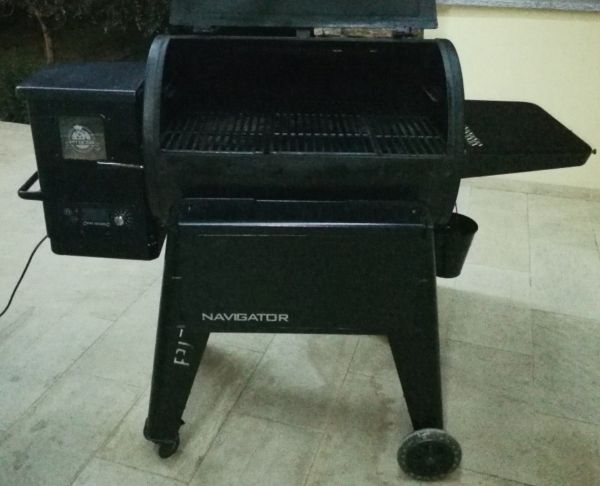 In certain parts of the world, cooking meat in a regionally-specific way is a critical part of the local culture. From barbeque in the American south to boerewors and braaivleis in South Africa to Montréal smoked meat in French Canada, almost every location has its cookout specialty. So much so that various manufacturers of the tools used for these foods include all kinds of gadgets to monitor the sometimes days-long process of cooking various cuts of meat. [megamarco833]’s smoker, though, includes some tools of his own design.

The smoker is made by a company called Pitboss and includes a rotary switch and control board for maintaining a precise temperature in the smoker. The switch works by changing the voltage value sent to a small microcontroller. By interfacing an ESP32 to this switch, [megamarco833] can remotely change the smoke level and temperature of the smoker. On the software side, it uses a combination of Node-RED and Domoticz to handle the automation and control.

For a cookout that can last hours (if not days) a remotely accessible smoker like this is an invaluable tool if you want to do something other than manually monitor the temperature of your meat for that much time. And, if your barbeque grill or smoker of choice doesn’t already have an embedded control board of some type, we’ve seen analog cooking tools adapted to much the same purpose as this one.

Thanks to [Peter] who sent in the tip and also helped [megamarco833] with the reverse-engineering of the control board! 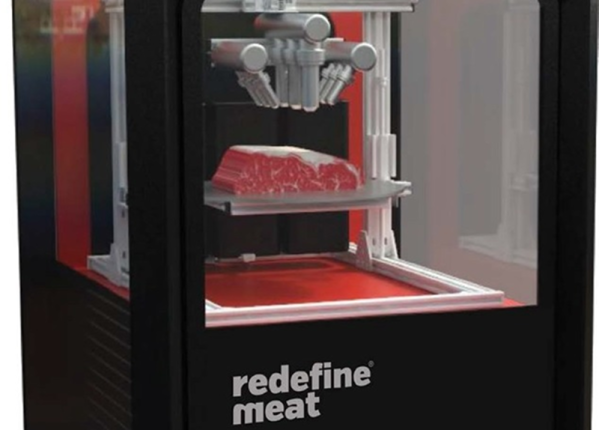 END_OF_DOCUMENT_TOKEN_TO_BE_REPLACED

What would you do with a pair of oil drums and a craving for delicious food? Like any sane person, redditor [Kilgore_nrw] made the logical choice and built a smoker.

To make the build easier, he picked up a double barrel stove kit which came with a door, hinges, legs 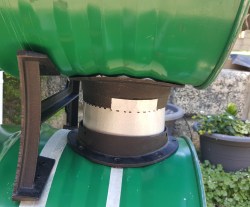 and flue connectors. While fixing the legs and mounting the stove door — high enough for a bed of bricks in the fire barrel — went as planned, he had to improvise the installation of the smoke flue. It ended up being the exact same diameter as the flue connectors, but notching it enough to slide into place made a satisfactory seal.

Not liking the look of having the stack at the ‘front’ of the smoker, he mounted it above the flue at the rear and added two sandstone slabs in the smoking chamber to evenly distribute the heat. Finishing touches included heavy duty drawer slides for the cooking rack — ensuring easy access to deliciousness — and painstakingly grinding off the old paint to apply a new heat resistant coating. For any fans out there, the finished pictures are a sight to behold.

END_OF_DOCUMENT_TOKEN_TO_BE_REPLACED

We’ve only just begun to see the proliferation of smart kitchen gadgets. Dumb crock pots with the intelligence of a bimetallic strip, are being replaced by smart sous vide controllers. The next obvious step is barbecue. For his Hackaday Prize entry, [armin] is building a smart, eight-channel BBQ controller for real barbecue, with smoke and fans, vents and metal boxes.

This BBQ controller has been in the works for years now, starting with a thread in a German barbeque forum. The original build featured an original Raspberry Pi, and could relay temperatures from inside a slab of meat to anywhere with range of a WiFi network.

For his Hackaday Prize entry, [armin] is working on a vastly improved version. The new version supports eight temperature probes, temperature logging and plotting, a webcam, setting alarms, a web interface, 433MHz radio, and PWM and fan control. Yes, if you’re very, very clever you can use this project to build a barbeque that will cycle a fan, and open and close a damper while monitoring the temperature of a brisket and email you when it’s done. It’s the Internet of Meat, and it’s the most glorious thing we’ve seen yet.