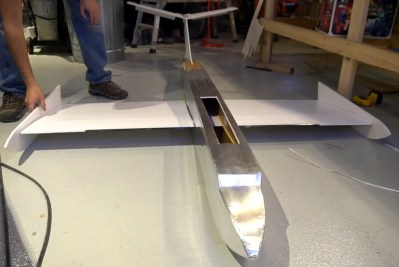 14 thoughts on “RC Ground Effect Vehicle Skims Over The Water”