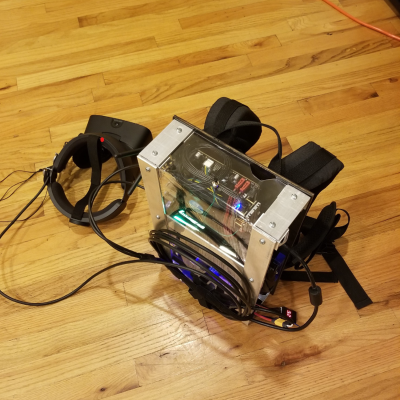 8 thoughts on “Evolution Of A Backpack VR System”