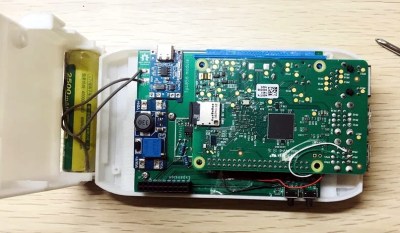 23 thoughts on “A Fantastic Raspberry Pi Handheld Just Got Better”