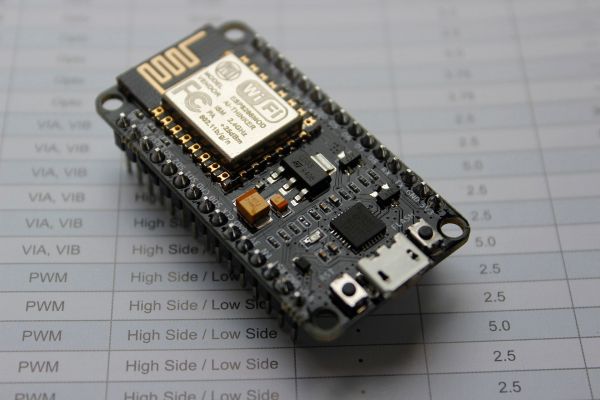 [Thoquz] wrote to us about an interesting GitHub project by [Valmantas Palikša] involving the porting of the Black Magic firmware to ESP8266. For those who are unaware, Black Magic Probe is firmware along with a range of official and third-party boards that targets the debugging of Cortex-M and Cortex-A MCUs and SoCs.

With this blackmagic-espidf project, one can use any ESP8266 board that has at least 2 MB of Flash program storage, though 1 MB should be possible if OTA updated are disabled. After flashing the firmware to the ESP8266 board, the GDB server can be reached on TCP port 2022 and UDP 2023, with a serial port available via TCP/23, UDP2323, or via the physical TX0/RX0 pins on the ESP8266.

The target board to be debugged  is hooked up by default to GPIO0 (SWDIO) and GPIO2 (SWCLK) for Serial Wire Debugging, though JTAG is also said to be supported. If set up properly, next one should be able to pop into a fresh remote GDB session:

If you don’t want the WiFi, you can buy a wired one, or just roll your own from any STM32 board that you’ve got kicking around. 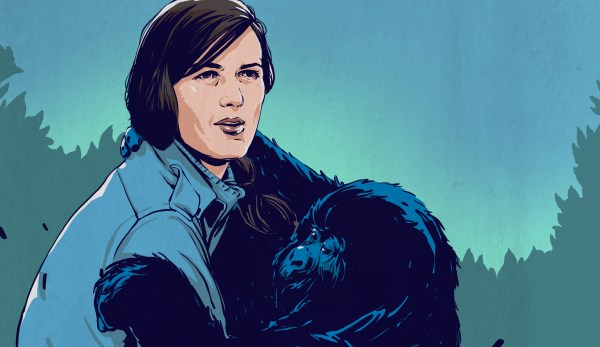 Few people sacrifice themselves as completely as Dian Fossey did for the mountain gorillas of Africa. She fought tirelessly to protect them from poachers, cattle herders, zoo kidnappers, corrupt governments, and tourists. Dian left a comfortable life behind to make the misty slopes of an extinct volcano her home and headquarters. There, she patiently sought out the gorillas, mimicking their facial expressions and actions until they grew curious about her. Eventually, she had their complete trust and friendship, and considered them her family.

Dian spent eighteen years on and off living among the gorillas. She continually risked her health, life, and reputation to raise awareness of their plight and save them from extinction. While the mountain gorilla remains an endangered species, Dian’s research and conservation efforts have greatly contributed to their increased population in the years since her death.