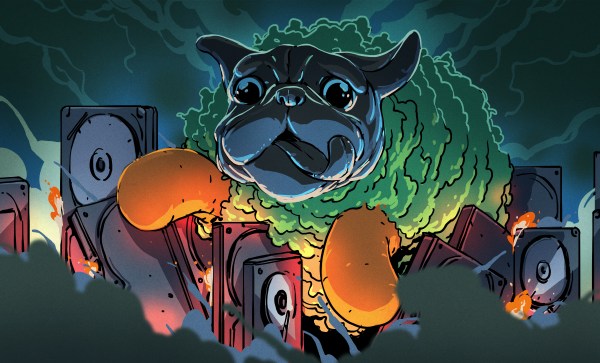 At this point the average Hackaday reader is likely familiar with so-called “Proof of Work” (PoW) cryptocurrencies, such as Bitcoin, Ethereum, and Dogecoin. In the most basic of terms, these cryptocurrencies allow users to earn money by devoting computational power to the network. Unfortunately, it’s well past the point where your standard desktop CPU is moving enough bits to earn anything worthwhile. Individuals looking to turn a profit have therefore resorted to constructing arrays of high-end graphics cards for the express purpose of “mining” their cryptocurrency of choice. 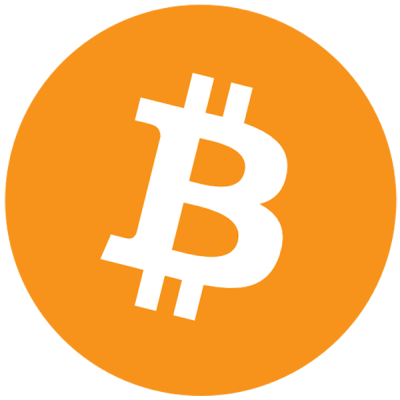 These miners, combined with ongoing chip shortages, have ravaged the GPU market. Anyone who’s looked at building or upgrading a computer recently will know that new video cards are in short supply, and even old models that would otherwise be considered budget options, are commanding outrageous prices. In an effort to appease their core customers, NVIDIA has even introduced cryptocurrency-specific cards that lack video output. The hope was that professional miners would buy these Cryptocurrency Mining Processors (CMPs) instead of the traditional video cards, freeing up the latter for purchase by gamers. But due to the limited availability and relatively high cost of CMPs, they’ve done little to improve the situation.

Now if you don’t use your computer for gaming, this probably seems like a distant problem. You could even be forgiven for thinking of this as little more than two largely frivolous pursuits at loggerheads with each other. After all, in a community that still holds decades-old Thinkpads as the high water mark in portable computing, a certain ambivalence about cutting edge video cards is perhaps to be expected.

But there’s a new form of cryptocurrency on the rise which threatens more than just the hardcore gamers. With “Proof of Space” (PoS) cryptocurrencies, it’s not about having the fastest CPU or the highest number of GPUs; the commodity being traded is storage space, and the player with the most hard drives wins.

END_OF_DOCUMENT_TOKEN_TO_BE_REPLACED 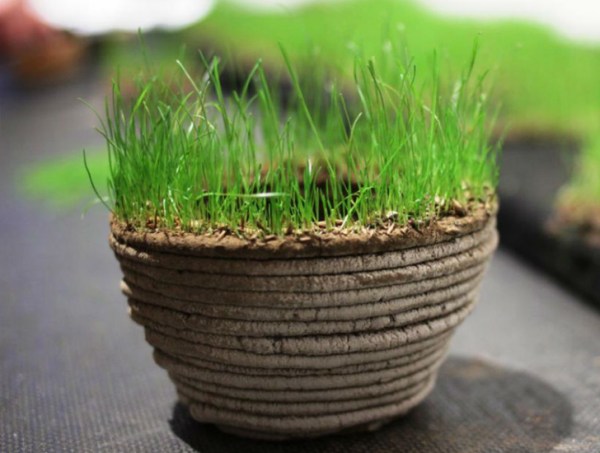 How would you go about sculpting a garden in the 21st century? One answer, perhaps predictably, is with a 3D printer. Gone are the days of the Chia pet. Thanks to a team of students out of University of Maribor in Slovenia, today we can 3D print living sculptures of our own design.

PrintGREEN traces its roots to an art project undertaken by Maja Petek, Tina Zidanšek, Urška Skaza, Danica Rženičnik, and Simon Tržan — an engineering student who worked on the project’s 3D printer — all mentored by professor Dušan Zidar. It uses a modified CNC machine to print layers of clay soil, water, and grass seeds that germinate and sprout in short order. 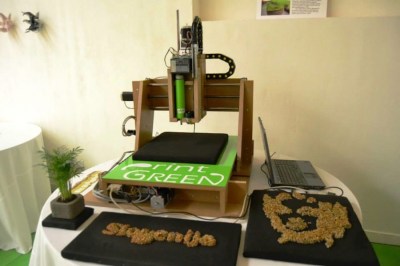 The goal of the project was to meld art, technology, and nature. Hard to argue with the results. With the rising necessity of  environmentally-conscious technologies in all areas, even gardening it seems, is not lacking for innovation.

If you’re looking to implement some more tech into your gardening, check out this homemade watering controller, as well as some space-saving solutions for urban gardening.