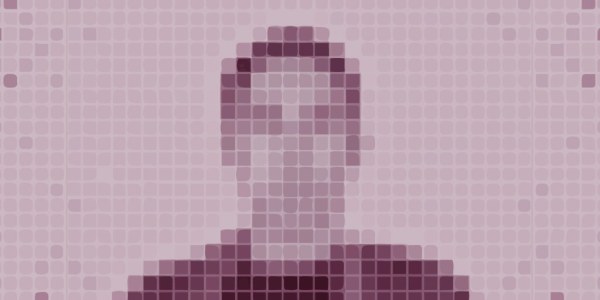 The city of Bucheon, population 830,000, is a satellite city southwest of Seoul and part of the greater metropolitan area and the site of a pilot program to apply AI facial recognition and tracking technologies to aid Covid-19 epidemiological investigators. South Korea has been generally praised for its rapid response to coronavirus patient tracking since the beginning of the outbreak. People entering public facilities enter their information on a roster or scan a QR code. Epidemiologists tracking outbreaks use a variety of data available to them, including these logs, electronic transaction data, mobile phone location logs, CCTV footage, and interviews. But the workload can be overwhelming, and there are only a fixed number of workers with the required training available, despite efforts to hire more.

As contract tracing has been done to-date, it takes one investigator up to an hour to trace the movements of one patient. When the system goes online in January, it should be able to trace one patient in less than a minute, handling up to ten traces simultaneously. Project officials say there is no plan for this system to expand to the rest of Seoul, nor nationwide. But with the growing virus caseloads and continued difficulties hiring and training investigators, it’s not unexpected that officials will be turning to these technologies more and more to keep up with the increasing workload.

Like the controversy surrounding the recent facial recognition project at Incheon International Airport, people are becoming concerned about the privacy implications and the specter of a Big Brother government that tracks each and every move of its citizens — a valid fear, given the state of technology today. The project planners note that the data is being legally collected and its usage subject to strict rules. Korean privacy law requires consent for the collecting and storage of biometric data. But there are exceptions for situations such as disease control and prevention.

Even if all the privacy concerns are solves, we wonder just how effective these AI systems will be for tracking people wearing masks. This is not an issue unique to South Korea or even Asia. Many countries around the world are turning to such technologies (see this article from the Columbia School of Law) and are having similar struggles striking the balance between privacy and public health requirements.

[Banner image: “facial-recognition-1” by Electronic_Frontier_Foundation. Thanks for all you do!]