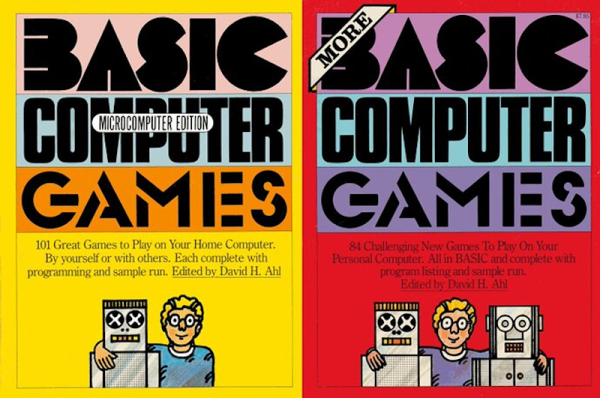 If you are a certain age, your first programming language was almost certainly BASIC. You probably at least saw the famous book by Ahl, titled BASIC Computer Games or 101 BASIC Computer Games. The book, published in 1973 by [David Ahl] was a staple in its day and the first computer book to sell over one million copies. Of course, if you want to run Super Star Trek or Hamurabi, you better fire up an old retrocomputer or a simulator because BASIC in 1973 doesn’t look like what we have today. Or, you can head to GitHub where [coding-horror] is inviting people to help update the programs using modern languages.

One of our favorites, Bagels, is there with directories for C#, Java, Javascript, Python, Ruby, and VB.net. It doesn’t appear that all of the games are in all the languages, though. There’s also a .Net solution file that apparently has a few entries in it. We were also happy to see Super Star Trek represented, along with a link to an article about a C++ language port. The original games were tweaked to run on VintageBasic.