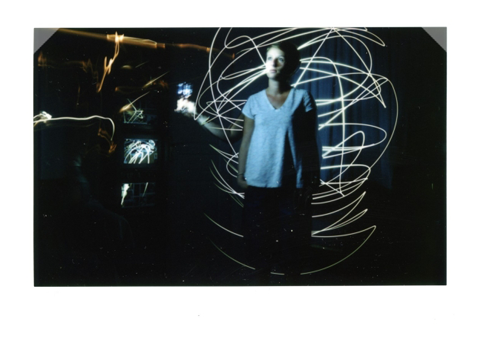 Instant film never went away – Fujifilm has been producing instant film for decades before Polaroid ceased production. Yes, cries of a lost photographic heritage were all for naught, and you can still buy an instant camera. [Dan] picked up a Fujifilm Instax Wide camera – an instant camera that produces not-square images – and figured some electronic tinkering could vastly expand the capabilities of this camera. He took it apart and made some modifications, giving it a bulb mode for long exposures and multi-exposure capability.

Multiple exposures are one thing, but how about longer exposures for light painting and all those other cool things you can do with microcontrolled LEDs? Modding the camera for that is pretty easy. All you need are a few mini toggle switches. It’s just a simple matter of opening the shutter for as long as you need, painting a scene with light, and flipping a few more switches to eject the film. [Dan] is getting some pretty respectable exposures with this – somewhat impressive considering the camera’s fixed aperture.