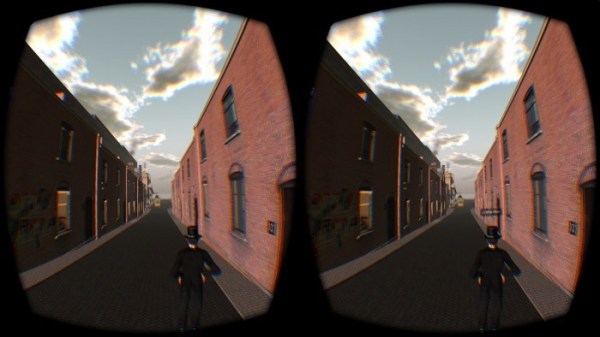 Most of us have heard of Second Life – that antiquated online virtual reality platform of yesteryear where users could explore, create, and even sell content.  You might be surprised to learn that not only are they still around, but they’re also employing the Oculus Rift and completely redesigning their virtual world. With support of the DK2 Rift, the possibilities for a Second Life platform where users can share and explore each other’s creations opens up some interesting doors.

Envision a world where you could log on to a “virtual net”, put on your favorite VR headset and let your imagination run wild. You and some friends could make a city, a planet…and entire universe that you and thousands of others could explore. With a little bit of dreaming , VR can bring dreams to life.

END_OF_DOCUMENT_TOKEN_TO_BE_REPLACED

It’s a simple fact of gaming that controllers are more suited for shooters, while the WASD + mouse control of the PC gaming master race is more suited for real-time strategy games and MMOs. [Gabriel] wanted to challenge this idea, so he put together a controller combining the best of a mouse and keyboard for some hand-held RTS and MMO action.

The Keyball Controller as [Gabe] calls it is an amazing amalgamation of a 3rd party XBox and PS3 controllers, an SNES controller, a trackball, two USB keyboards and a ton of Bondo. The front of the Keyball features a WASD D-pad, scroll wheel, trackball, tiny keyboard and a few other commonly used buttons. The rear of the controller is loaded down with tons of trigger buttons and a few meta buttons that alter the function of other buttons.

The fabrication of the controller is absolutely phenomenal and certainly something that deserves to be copied. We’ve seen some controllers duplicated with a silicone mold and resin, so we can only hope that [Gabe] is looking at RTV silicone at the moment.