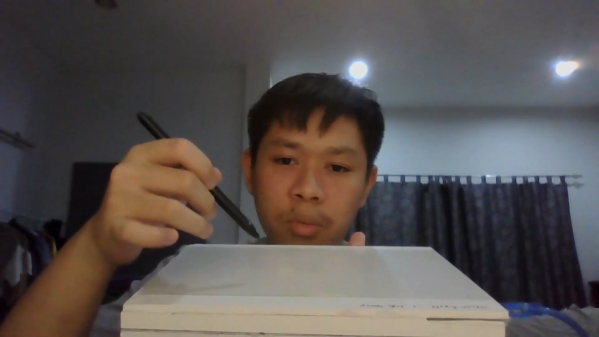 The Lenovo Yoga Book is a interesting thing, featuring a touch-surface keyboard that also doubles as a Wacom tablet. [TinLethax] sadly broke the glass of this keyboard when trying to replace a battery in their Yoga Book, but realised the Wacom digitizer was still intact. Thus began a project to salvage this part and repurpose it for the future.

The first step was to reverse engineer the hardware; as it turns out, the digitizer pad connects to a special Wacom W9013 chip which holds the company’s secret sauce (secret smoke?). As the GitHub page for [TinLethax]’s WacomRipoff driver explains, however, the chip communicates over I2C. Thus, it was a simple enough job to hook up a microcontroller, in this case an STM32 part, and then spit out USB HID data to a host.

It hasn’t all been smooth sailing, and it’s not 100% feature complete, but [TinLethax] was able to get the digitizer working as a USB HID input device. It appears the buttons and pressure sensitivity are functional, too.

If you’ve got a disused or defunct Yoga Book lying around, you might just consider the same mods yourself. We’ve seen some other great hacks in this space, too. Video after the break.