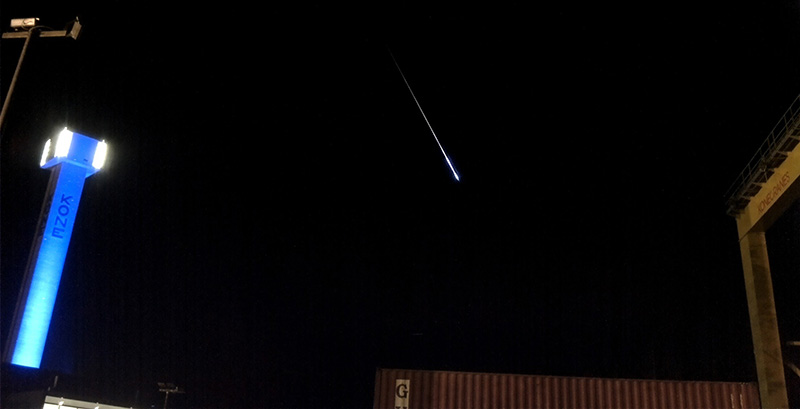 14 thoughts on “Finding Meteors, Satellites, And Star Trails With A Raspberry Pi”