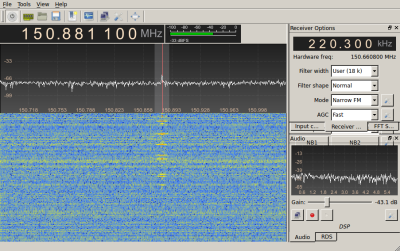 A little programming, and you wind up with live bus maps. Granted, if you don’t live in Paderborn Germany, this might not be directly useful to you. But it was a detective story worthy of a radio-version of CSI.

Apparently having an SDR is more fun if you have some native detective skills. It isn’t hard to get started with the basics, though.

19 thoughts on “Reverse Engineering A Different Kind Of Bus”